The topic of deep processing of grain has already received a certain coverage, has a number of supporters and even ardent admirers in Ukraine. In addition to this topic, we will take the liberty of defining a new concept for our territory – bioeconomy. This direction would allow the grain and elevator areas to be brought to a new level, included in the chain of higher technologies that significantly might expand business horizons.

Biotechnological production belongs to high-tech industries, most of the enterprises are concentrated in industrialized countries. Slightly less than half of the world’s biotech products are produced by US companies.
Also, the major producers are some member states of the EU, such as Germany, France, and as well other countries: UK, Japan and Canada.
In recent years, the biotech markets of the Pacific Asia countries, primarily China, Vietnam and Indonesia, have been growing.

Based on the existing global problems (the completeness of fossil resources, the provision of a constantly growing population with food and medicine, environmental pollution, etc.), it became necessary to search for alternatives to chemical raw materials and chemical technologies, to replace traditional production by using biotechnology, bioproducts and bioprocesses, resulting in is the development of bioeconomy.

At the present stage of development of society, resource efficiency and a viable bioeconomy are the locomotive of progress, primarily in agriculture and the food industry, tend to grow further due to an increase in the world’s population (2020 – population was 7 billion, in 2050 – 9 billion). 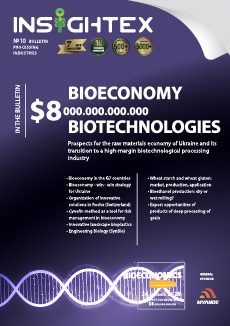 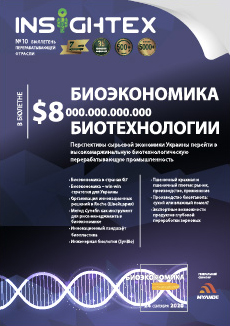 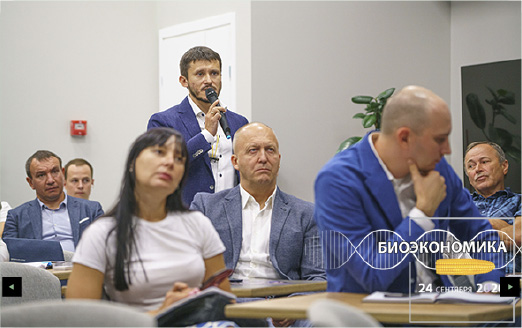